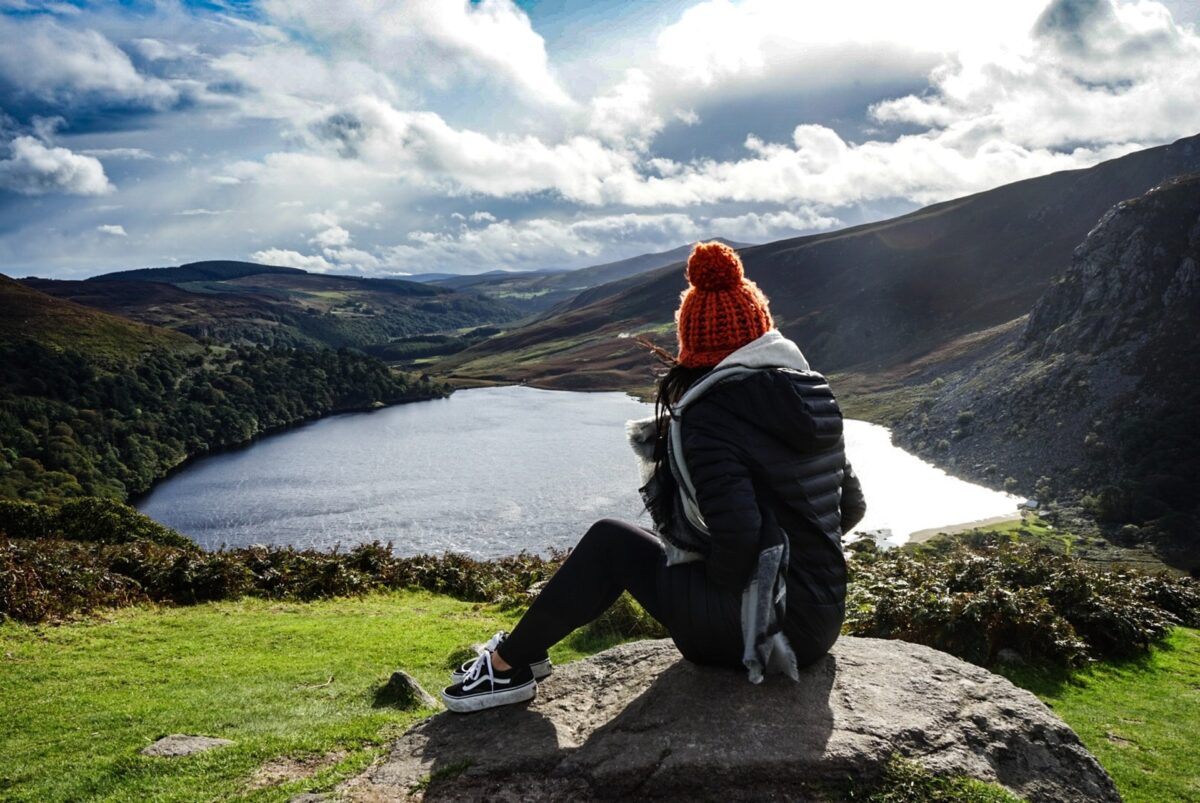 From its rich Celtic culture to the breathtaking beauty of its varied landscapes,   Ireland is a travel destination that lives up to its nearly mythic reputation.

The Emerald Isle   really is that green, the sights are truly spectacular and the people are   genuinely friendly. Despite its small size, bustling cities and sprawling suburbs.

Ireland still boasts stretches of roads and trails where visitors can feel as if   they have the island all to themselves.

Here’s a look at the best places to visit in Ireland:

West Ireland’s largest city, Galway is best known for its art galleries and shops, most of which are located along the winding lanes and cobblestone streets of the city’s charming medieval quarter.

With several live music venues and a thriving pub scene, Galway is   considered a major center for traditional Irish music as well.

The harbor city is also known as  one of the few places left in Ireland where the Irish language is still spoken on the streets.

Located off the west coast of Ireland at the mouth of Galway Bay, the Aran Islands have   attracted visitors for centuries.

Isolated from the mainland, inhabitants on the islands have   maintained a more traditional lifestyle than in other parts of Ireland, offering visitors a   glimpse into the country’s rich past.

The three islands are dotted with prehistoric forts and   early Christian sites, while the coast offers spectacular views from limestone cliff tops.

Known as “the prettiest town in Ireland,” Kinsale is nestled at the mouth of the River Bradon,   famous for its particularly colorful brightly painted rows of shops   which make simply walking around town a joy.

But there’s history here too:   the remains of the 17th century James’s Fort lies on one side of the river, while opposite   is the even older Fort Charles.

Nearby is the Old Head of Kinsale, a rocky outcrop   that juts dramatically into the Celtic Sea, complete with a 17th century lighthouse.

The Dingle Peninsula encompasses the westernmost tip of Ireland, offering visitors the appeal of   a far-away destination with the convenience of a nearby town.

The landscape is dotted with remnants   of Bronze Age settlements, prehistoric stone markers and more than 500 monastic stone huts.   The monks who dwelt in the so-called beehive huts, helped keep learning alive during the Dark Ages.

Surfing and windsurfing are popular activities on the peninsula’s beaches while Dingle Town,   with its lively pub scene, offers fun and relaxation at the end of the day.

Just a few kilometres to the south of Dublin lies Glendalough, a monastery founded in the 6th   century by Saint Kevin, a hermit monk who figures prominently in traditional Irish legends.

Situated   near two lakes in a glen surrounded by forests, visitors are drawn by the area’s scenic beauty as   well as its rich history.

The largest structure in the monastery is an unfinished 9th-century   cathedral, but it’s the Round Tower that many visitors find the most striking. Equipped with   a pull-up ladder, the 30-meter tower served as a last-resort refuge during Viking raids.

Situated at the base of steep cliffs on the northeast coast of Ireland,   the Giant’s Causeway is a natural rock formation that does indeed look as if it were fashioned by   giants.

The honeycomb formation of hexagon-shaped basalt columns appears too geometrically perfect   to have been shaped by nature.

It actually took 60 million years of tectonic plate movement,   lava flows and erosion to fashion the stepping-stone columns into their present shape.

Cliff-top trails offer great views of the rocks, and a flight of steps leads down to sea level.

Scenic Killarney National Park has to be on your Ireland itinerary. Not only is the park   home to a sprawling ivy-covered mansion and a 15th century castle, but also a captivating landscape   that makes up a biosphere reserve.

With its three magnificent lakes and Ireland’s   biggest expanse of indigenous forest, the beautiful scenery of Killarney National park is   captivating.

The best way to experience Killarney is to take a drive along the 11 kilometer road,   through the Gap of Dunloe and across a landscape sculpted by glaciers.

Remnants from Ireland’s ancient past are found all over Ireland, but the Brú na Bóinne mounds   in Boyne Valley are not to be missed.

Three of the 5,000-year-old burial mounds have been   fully excavated and are open to visitors. With its carved granite boulders and white quartz façade,   Newgrange is the most striking.

During the Winter Solstice the passageway, along with   the inner chamber, is illuminated by the sunrise that streams through a roof box at the entrance.

For 15 minutes the sun explores and bathes the decorations in a rich amber light, and then fades.

The capital of the Republic of Ireland, Dublin is surprisingly large for a country with a total   population of around five million people. A city with a thousand-year-old past, Dublin is both an   historical city and a bustling modern-day port.

Historical attractions include Dublin Castle,   a Norman fortress built in 1204, and St. Patrick’s Cathedral, completed in 1260 and still the   nation’s largest cathedral.

Whether exploring the James Joyce Museum or swapping stories with   locals over a pint of Guinness, a visit to Dublin is a unique and memorable experience.

Located in Ireland’s County Clare, the Cliffs of Moher are an awe-inspiring sight.   The coastal cliffs are made up of steep 214 meter stone and run for 14 km.

From the top   of the cliffs, the Aran Islands can be spotted across the sparkling waters.   The coastal walking paths along the cliffs make for a fantastic ramble among the natural   landscape, where you can glimpse the castle-like cliffs.

The cliffs have been the subject of many   folk tales and stories, and have been featured in numerous films, such as Harry Potter.