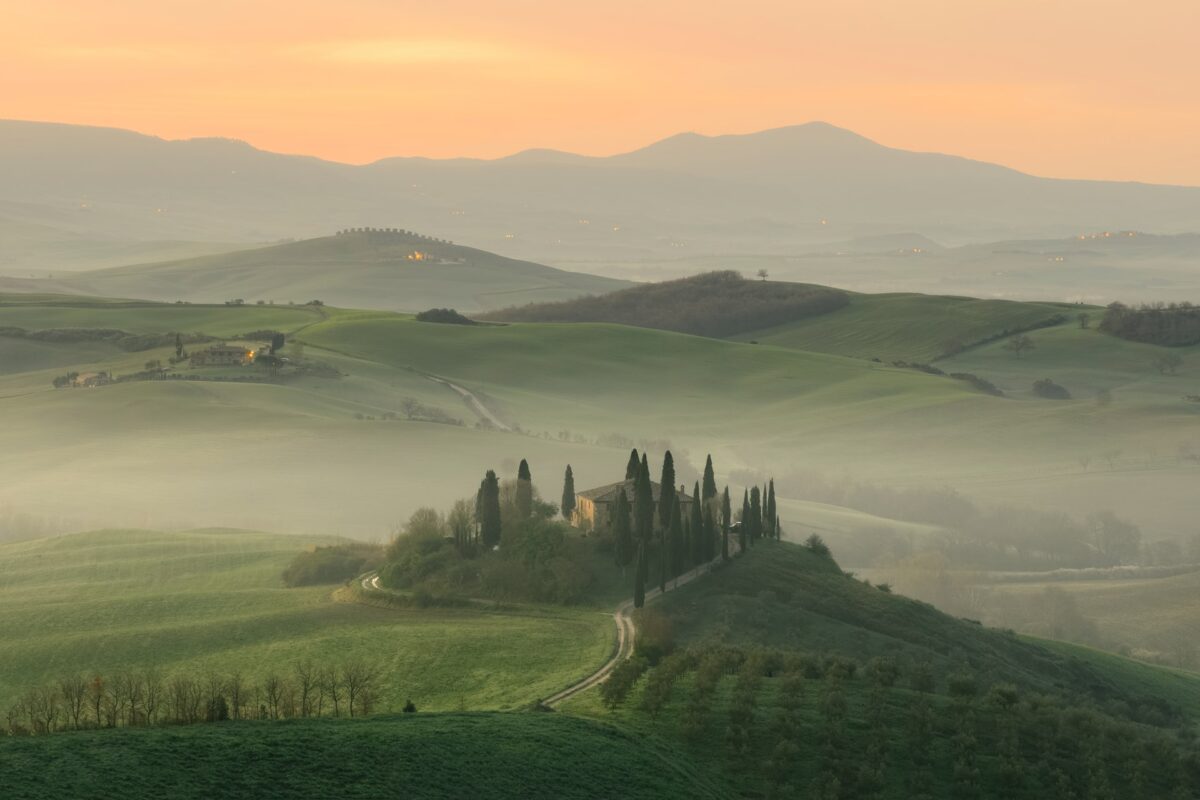 Located in Southern Europe, this boot-shaped country is one of the world’s most popular travel destinations for a number of reasons that include art treasures, trendy fashion, stunning landscapes, passionate people and top-class cuisine.

Italy offers so much to see and do that it would take a lifetime to explore.

Here’s a look at the best places to visit in Italy:

One of the busiest metropolitan cities in the country, Naples is the capital of the Campania region in Southern Italy.

The city of Naples offers a treasure trove of art works and historic sites as well as a vibrant atmosphere of shops, restaurants and nightlife venues.

Many favorite Italian foods originated from here such as pizza, spaghetti and parmigiana. These dishes are taken seriously in Naples and usually feature fresh, locally grown ingredients.

As it is nearby famous sites like the Bay of Naples and Pompeii, Naples presents an ideal base to stay while exploring the area.

The Italian Lake District stretches across Northern Italy. The southern ends of most of the lakes are relatively flat but the northern ends are mountainous as the lakes reach deep into the Alps.

Popular with tourists for over 100 years, the Italian Lakes combine good weather with attractive scenery. Garda is the largest lake, and offers stunning scenery, especially in its mountainous northern stretches.

The largest island in the Mediterranean Sea, Sicily is an autonomous region of Italy that also includes several smaller isles. It is separated from the mainland region of Calabria by the 2 mile Straits of Messina.

Home to every great Mediterranean civilization, Sicily is rich in art and history; from Agrigento’s Valley of the Temples to Palermo’s Baroque churches.

The villages of Cinque Terre feature some of the country’s most beautiful landscapes that include steep cliff sides and wine terraces dating back to hundreds of years.

Among its many gems, Cinque Terre boasts a centuries-old complex of hiking paths that offer some of Italy’s most stunning coastal views.

The Blue Trail is a paved trail connecting all five of the villages and is suitable for all ages.

Nearly destroyed from heavy bombing during WWII, Milan has since reconstructed and now shines as one of the wealthiest cities in Europe.

Widely regarded as a mega fashion center teeming in designer shops, Milan also attracts many to its surviving world famous treasures like Leonardo da Vinci’s painting, The Last Supper, the La Scala Opera House, the Castello Sforzesco and one of the world’s largest Gothic cathedral.

Situated in Italy’s southwestern region of Campania, the Amalfi Coast is known for its extraordinary beauty that makes it one of Italy’s top tourist destinations.

Stretching 30 miles along the southern side of the Sorrento Peninsula, the Amalfi Coast is prized for its picturesque coastline that features shimmering bays, craggy cliffs, lemon tree gardens, multicolored villas and ritzy resorts.

One of the most romantic and posh towns along the Amalfi Coast is Positano with its beautiful pebbled beaches, pastel houses and scenic mountains.

One of the larger towns, Amalfi, features lovely plazas lined with restaurants while the town of Ravello is favored for its beautiful villas of gardens and art works.

One of Italy’s most visited tourist destinations, Pompeii is a famous Roman city which was buried under several feet of volcanic ash for nearly 1,700 years after the cataclysmic eruption of Mt. Vesuvius.

Excavation of Pompeii began in 1748, and the site is yet to be totally unearthed. The site is located near the modern city of Naples.

A tour of Pompeii offers a fascinating insight into the everyday life of the ancient Roman world. Visitors can walk along the ancient streets to see the remains of bakeries, brothels and baths.

One of the most beautiful destinations in Europe, Venice is a unique city in that is built upon a lagoon surrounded by the Adriatic Sea.

Located in northeastern Italy, Venice is an archipelago of 118 islands all connected by hundreds of beautiful bridges and scenic canals. Of the canals, the Grand Canal is most famous and divides the city into two sections.

Picturesque waterways and historic architecture make Venice one of the most romantic cities in the world.

Venice is often crowded but well worth visiting to see its magnificent landmarks like Saint Mark’s Square and Basilica, Doge’s Palace and Rialto Bridge.

One of the most popular things to do is to take a gondola ride along one of its many canals.

The many pleasures of Tuscany include tasting wine in Chianti, simply relaxing in hill towns such as San Gimignano or exploring Renaissance art in Florence.

The medieval city of Siena also holds excellent works of art while its historic center is one of the most popular places to visit in Italy.

Elba, the largest of several Tuscan islands, offers great beaches while Pisa is world-famous for its Leaning Tower.

Formerly the capital of the Roman Empire, Rome today is the government seat and capital city of Italy.

Located in the country’s central region of Lazio, Rome is a vast and complex city that is both historic and modern at the same time.

Best known for housing ancient Roman structures and the Vatican City, Rome has endured for more than 2,500 years as an important center for culture, power and religion.

From ancient romantic plazas to stunning cathedrals and Renaissance architecture, there is so much to see and do in Rome, that it could take months or even years to see it all.