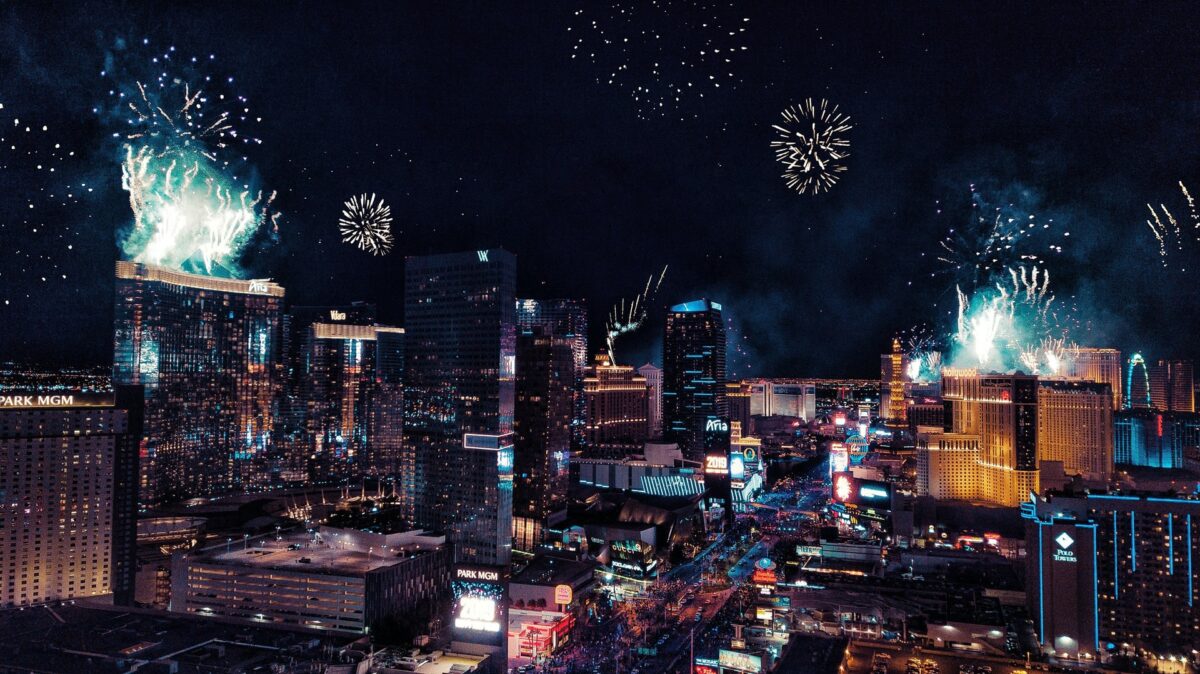 Who said that Travel needs to break the bank? Welcome and today we’re counting down the top ten most affordable US vacation cities. For this list, we’re taking a closer look at cities across America where according to USA Today your travel budget will go the farthest without compromising on the quality of your holiday.

The Golden State sure is beautiful but the glorious weather and picturesque landscape for which California is famous also make it incredibly popular and wherever there are crowds prices tend to skyrocket.

Thankfully compared to the state’s other major population centers like San Francisco and Los Angeles, San Diego is relatively affordable.

The average cost of hotels tends to be noticeably lower here than in the outer mentioned cities and yet San Diego still checks most of the boxes that people are looking for in California vacation including beautiful beaches, trendy neighborhoods, nearby hiking trails, surfing, a vibrant nightlife and more.

Not only is it home to the world-renowned San Diego Zoo but because of its close proximity to the border, many argue that this is the best Mexican food to be found in the United States.

In MotorCity not only does your dollar go far but there’s also a lot to see and do that won’t cost you a thing. For starters, the Detroit Historical Society Museum offers free admission, meaning that you can get a crash course in this city’s rich history.

Other free attractions include the GM Renaissance Center and the Art Deco Guardian building. Another solid reason to visit America’s comeback city is the Eastern Market which many consider being Detroit’s beating heart.

The largest open-air historic public market in the country and dating back over 150 years it makes for a fascinating experience even if you don’t buy anything though vendor prices do tend to be quite fair.

Milwaukee might be unlikely to appear high on the average person’s must-visit list but the prices here might just have you thinking differently fear food entertainment this under-the-radar city has got it all and at a fraction of the cost.

You’re likely to encounter it in other American destinations as the home of the miller brewery it’s something of a mecca for mainstream American beer enthusiasts.

the city’s beautiful waterfront remarkable architecture and numerous parks can all be appreciated without spending a dime and free live music is never hard to find, especially during Milwaukee’s annual Summerfest.

The southwestern United States with its abundance of national parks and diverse wilderness is a region of the country where you can experience a lot while spending relatively little on those.

Looking to explore the American southwest but not just the outdoors phoenix is without a doubt your best bet for starters.

The average price of airfare to the City Sky Harbor International Airport given that it’s a major transportation hub is among the cheapest in the nation, food and drink are affordable, and with a wide range of accommodations.

Denver you might expect to pay slightly higher prices for your accommodations than in some of our earlier entries but the prices here are well within the affordable range.

If your budget is tight, you’re in luck because the city has hospitals starting as low as 19 and a place to sleep in the United States. That’s about as cheap as it gets without having a friend in the city with a couch to spare.

Denver also stands out from the crowd and that its home to a number of free museums like the US Mint and the Buffalo Bill Museum. You can also get a free tour of the Coors brewery though it is a short drive outside the city.

Keep it weird but also keep it inexpensive now we feel that this particular entry deserves a caveat as a hip and trendy city known for its festivals food and music scene.

Austin is the sort of place where if you’re not careful you can easily spend a small fortune on artisanal cocktails and boutique fashion accessories, don’t come cheap thankfully while the hotels in the business district are quite pricey.

You can easily find a bargain by going a bit off the beaten path and there’s just so much to do in this city like climbing mount Bonnell swimming at the Barton Springs pools and watching over a million bats take flight at Congress bridge.

Nowadays Utah’s capital and the most populated city is actually pretty kind of a traveler’s bank account the price of accommodation is definitely on the steeper side but you’re guaranteed to make up the difference with a multitude of free and inexpensive attractions and experiences airfare is also a big selling point.

Flights to Salt Lake City International Airport are about as cheap as they come in the United States outdoorsy. Travelers will find that it’s the perfect home base for all manner of adventure in Utah’s various state and national parks while within the city itself there plenty of green space as well as free museums and tours to enjoy.

They say that everything is bigger in Texas and at least as far as San Antonio is concerned that also seems to apply to savings beyond seriously affordable food and drink. This view full City has a wide range of activities attractions and experiences that won’t cost you a dime apart from the cost of public transportation.

San Antonio Missions National Historical Park is home to four churches some dating back to the 1700s, history buff or not most travelers are sure to appreciate the city’s biggest slice of American history.

The Alamo which is similarly free to visit and the same goes for the San Antonio Museum of Art adds to that outdoor spaces like the city’s Riverwalk Brackenridge Park and Market Square and you can see San Antonio’s appeal.

In Las Vegas they want you to come and stay as long as possible so that you keep feeding those machines and hitting the tables resorts make far more profit from your daily bets than they ever could.

Upping the price of a room knowing that you’re most likely to gamble in the hotel you’re staying at they all try to keep the price of their rooms to the absolute bare minimum and this philosophy extends beyond accommodations to food and drinks within your hotel.

As well if you can keep that particular activity to a relative minimum you can actually have the vacation of a lifetime for a fraction of what you’d usually spend you can instead put your funds toward shows and other memorable Vegas experiences.

We all know why people come to Orlando, the theme parks, and while your time at Disneyworld or Universal Studios will cost you a pretty penny.

The City of Orlando itself is actually just about one of the cheapest cities in America to go on holiday flights to the city are incredibly affordable, and once you arrive not only are there many discount and budget hotels to choose from.

But you can also go the alternative route of renting out a timeshare they’re typically offered in one-week chunks and many of these places have excellent facilities that will make you feel like you’re staying at an upscale resort and yet somehow the prices remain very reasonable making them a great value, especially for families, add to that the low cost of food and drinks in the area and Orlando makes for a cheap sunny away.