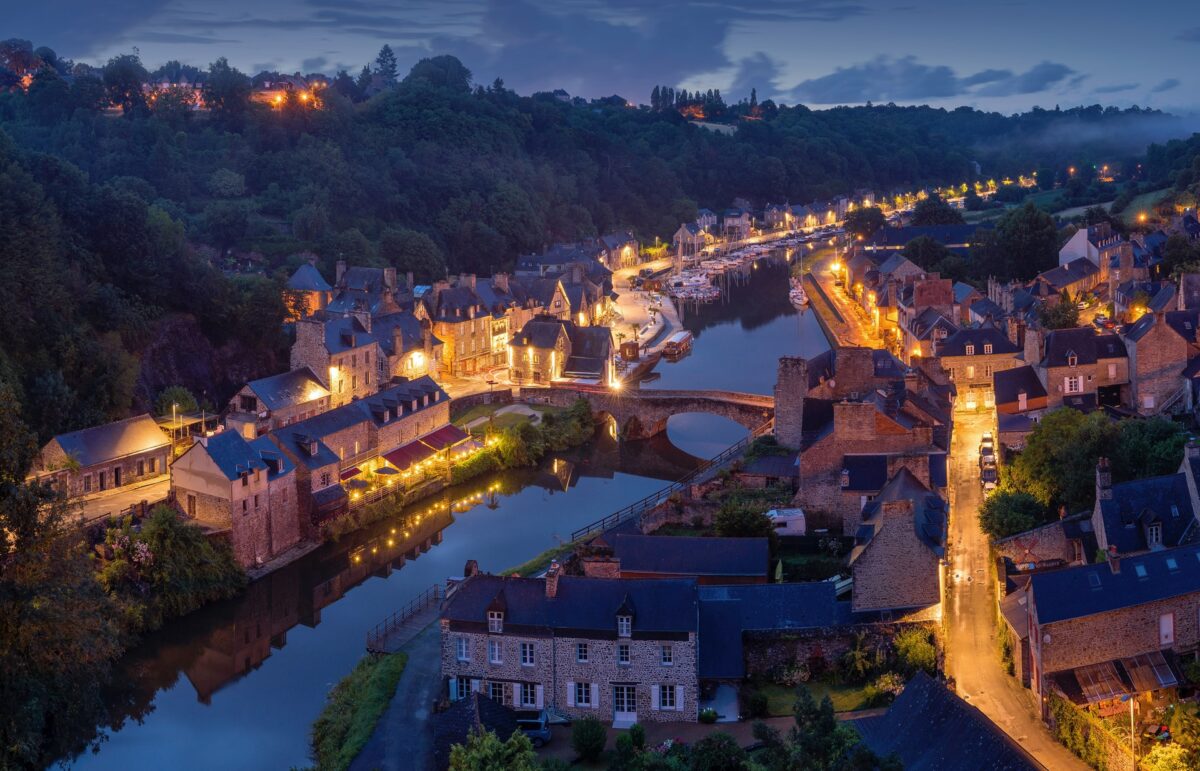 Today I’ve rounded up a list of the top 10 underrated cities to visit in Europe that is after the pandemic ends.

Of course, the places we will be exploring today are not as popular as some of the more known travel destinations. However, they’re the perfect locations to start your journey let’s get rolling.

We have Lucerne located in central Switzerland, Lucerne is a city that packs everything that a traveler would look for when they’re traveling around the world.

It is about a 45-minute drive from Zurich city and can be accessed by train that will take you along a scenic ride through the mountains.

If you’re staying for several days, it’s recommended that you book a room at the Art Deco hotel Montana, it offers a fantastic panoramic view of the lake.

Lucerne the old town and the mountain range the lake’s crystal clear water can be very tempting to jump in however it would be best if you resist tall temptation as it can get very icy during the winter.

When you’re visiting the town you have to reserve at least half a day to explore Mount Pilatus you can take a ride on the world’s steepest railway for unforgettable views in the city there are many other attractions such as the chapel bridge and the old town with its medieval architecture.

It has famous cities like Rome, Milan, and Venice. Italy has attracted millions of tourists every year.

Sadly, it was one of the countries that were hit hard by the pandemic and for a while, the number of cases seemed to increase with no intention of stopping.

Thankfully tourism is expected to make a full recovery once the pandemic ends.

Once that happens you’ll find popular cities crowded with tourists once again this is also why we recommend visiting less-known towns such as Bergamo.

They are less crowded and equally as good it’s located in the Lombardy region and has been overshadowed by Milan’s popularity for years.

It has a rich history and culture and features historical sites that can be traced back to the medieval era.

You can pay a visit to the Basilica Di Santa Maria Maggiore or head to the lower city of Citta Bassa.

Located hours from Porto Santiago de Compostela is a unique city in Spain that’s often overlooked the city combines history with modern culture and is considered one of the country’s most underrated regions.

It is best to explore it on foot as many of its tourist attractions are within walking distance of each other.

Plan your day so that you’ll get to visit some of its historic sites such as the Cathedral of Santiago de Compostela and don’t forget to grab a bite at the food market.

When you’re done exploring the city head to the Hotel Spa Relais and Chateaux A Quinta da Auga to distress and get ready for another full day of adventure.

While the Netherlands receives more than 20 million tourists each year the majority of these tourists never set foot outside of Amsterdam, which does a shame knowing that there’s so much more to the country than this famous city.

Additionally, the overwhelming crowds can ruin your experience, on the other hand, Maastricht, which is located on the southern tip of the Netherlands, is almost identical to Amsterdam.

Its medieval era historic structures and vibrant cultural scene are otherworldly it features historical sites such as the Basilica of Saint Cervants and Fort St. Peter.

Located in Latvia the city of Riga is the most visited location in the country despite the fact that it is still heavily underrated when comparing it to other European cities such as Paris and Berlin.

On the bright side, the number of visitors has doubled from the previous year which only means that in a couple of years this city might be included among the most visited destinations in Europe.

It’s also home to the national museum of Arts and Riga cathedral.

The first city that pops into everyone’s mind when France is mentioned is of course Paris.

Driven by the idea of a romantic getaway people blindly book a trip to the city only to be disappointed by the feeling of being unwelcome when they arrive there.

But can you really blame the locals who have to deal with millions of tourists on a daily basis you should forget about the Eiffel Tower and The Arc de Triomphe and instead head to the city of Lille?

It’s a city that’s rich with cultural history and delicious food most of the residents in the city are students which is why it has a youthful vibe to it.

When people think of their ideal Mediterranean vacations they almost immediately think of Greece and Italy whiles these destinations are wonderful.

They’re overcrowded with tourists no matter when you visit them on the other hand you have the city of Valletta which is located in Malta when you explore Valletta you’ll feel like you’re exploring uncharted land.

it’s a tiny city measuring 122 square miles this is why when it receives 1.6 million visitors which doesn’t sound like a lot the city gets a bit overcrowded.

It’s a UNESCO world heritage site that you can explore on foot the whole town feels like a big museum that features many palaces, gardens, forts, and churches.

The city of Innsbruck, Austria is another city that looks like it belongs in a museum it boasts pastel-colored buildings that can look quite dramatic against the white background of the snow-covered mountains.

Innsbruck has endless outdoor activities and adventures that you can embark on it are a city that’s used to hosting crowds.

As it has hosted the Olympic Games twice once in the 1960s and the other a whole decade later in the 1970s additionally.

It has also hosted the Paralympics in 84 and 88 and the winter youth Olympics recently in 2012.

Brussels and Bruges are the two cities that most people think about when Belgium is mentioned.

So I’m recommending one of the most underrated and underappreciated cities in Belgium that takes the same box as the other two it’s the city of Ghent.

When you set foot inside the city you’ll feel as if you have arrived at a fairytale destination.

Ghent receives a fraction of the tourists that Brussels and Bruges get each year it features historical sites such as the Saint Bravo Cathedral, The Gravensteen Castle, and The Museum of fine arts.

It also has its fair share of nature as it lies on the banks of the river Lys and Scheldt.

If you don’t mind a bit of a crowd I would recommend attending the annual Ghent festival which has been canceled in 2020 because of the pandemic.

Ronda in the past few years, Barcelona residents were actively discouraging everyone from coming to their hometown as it has been suffering from over-tourism for years.

if you want to have the same experience as what you’ll get in the famous city of Barcelona then you’re in luck!

Located in Andalusia’s southern region Ronda is a breathtaking city that combines both old and new buildings that are separated by a Towering Gorge.

It’s true that Rhonda lacks a bit in the conventional tourist attraction department however you can find the ruins of the Neolithic settlement all around the city.

When you visit Ronda you’ll have enough time to visit hidden underrated gems such as Girona, which is well known for its medieval architecture, or the small town of Carmona and Wescoe.