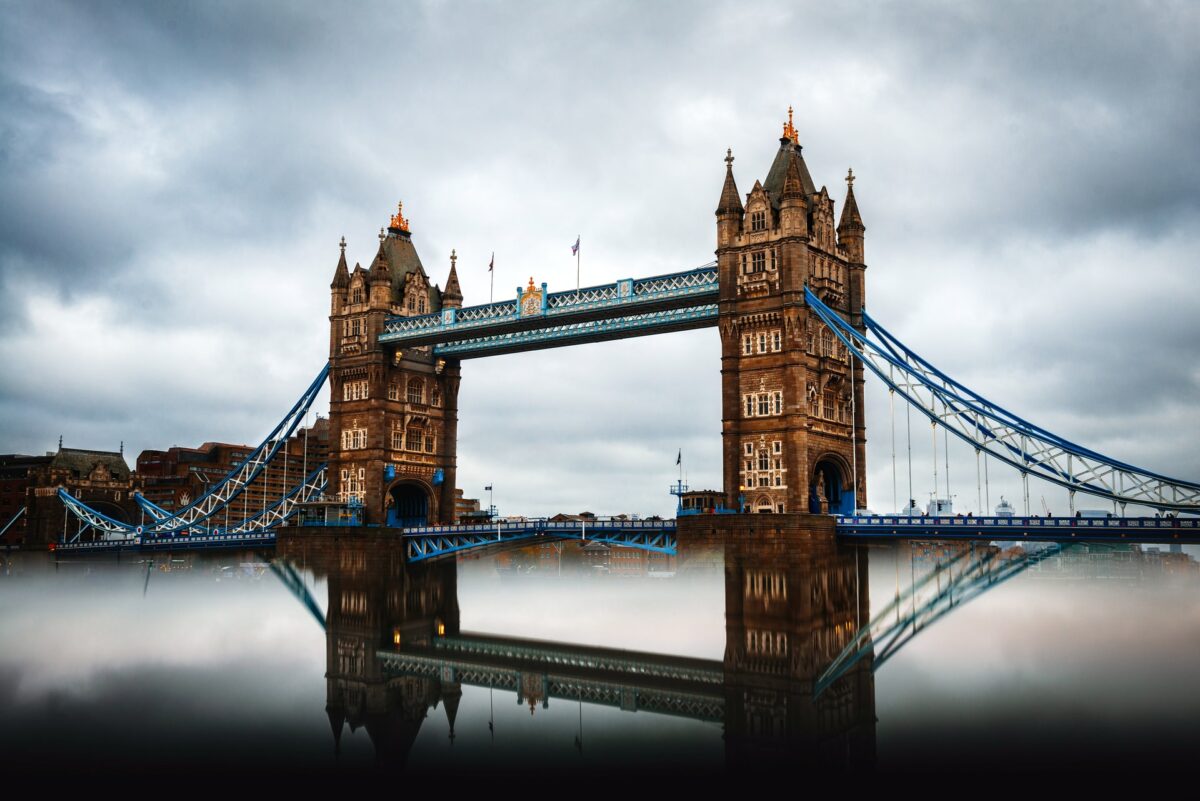 England is a richly historic country, and one that is packed with fascinating destinations.   It’s a great place to explore, and whether you’re a resident or tourist the country   retains a boundless capacity to surprise, charm and excite.

From the mystery of ancient   Stonehenge to the modern architecture along the Thames River, England has a wide range of appeal   to visitors from around the world.

Here’s a look at the best places to visit in England:

Located in Northwest England just on the Welsh border, Chester is a charming city with Roman origins.

Its biggest attraction might just be the Chester Cathedral, a stunning structure that was one of the few to survive under Henry VIII because it was simply too beautiful to tear down.

Travel back even further in time by exploring some of the Roman landmarks,   such as the ancient walls or the ruins of an enormous amphitheater.

Just across the street   from the Roman amphitheater is a traditional 19th century Victorian garden perfect for picnics.

Brighton, on the Sussex coast, has been a popular beach resort since the mid-19th century.   Much of its popularity is due to the proximity to London, making it popular with day trippers.

Visitors will want to walk out on the famous Palace Pier   or admire the traditional English gardens.

The Palace Pier is where you’ll find rides,   attractions and vendors selling everything from ice cream cones to fish and chips.

Located in north west England in the county of Cumbria,   the Lake District is the largest National Park in the country.

The main attraction is the   lakes and mountains carved by glacial erosion and providing dramatic and inspiring scenery.

It is England’s premier destination for hiking and climbing. Others may prefer more   gentle walks through the valleys while they contemplate the works of William Wordsworth,   a famous 19th century poet, or riding a steam train through the scenic are.

There is no question that the main attraction in the city of Cambridge is the University of   Cambridge, a campus with hundreds of years of history.

The university is made up of several   colleges, some of the most famous of which include King’s College, Queen’s College and Trinity   College.

Perhaps the best way to see Cambridge is just to stroll through the campus architecture,   peeking into halls and admiring the Backs, a park located on the banks of the river.

Fossil hunters may want to make a beeline for the Jurassic Coast,   a section in southern England that runs roughly from Bournemouth to Exmouth.

The rocks date back   185 million years to when the continents were crunching up against each other   and then drifting apart.

Museums along the way explain each region. Fossil hunters, and   all visitors, should take time to walk the beaches or visit the small charming towns along the way.   Take care when walking near cliffs since rocks can fall at any time.

Just as Cambridge is known for its university, so too is Oxford. Since Oxford University was   established in the 12th century, however, its provenance dates even further back,   making it the oldest English-speaking campus in the world.

If you only get the chance to see one   building in Oxford, make it the breathtaking Bodleian Library. Established in 1601,   the library is home to more than 11 million volumes.

Film buffs will appreciate that it   has served as the backdrop for countless movies, including several from the Harry Potter series.

Dotted along the Salisbury Plain in Wiltshire, England, Stonehenge is easily one of the most   recognized ancient ruins in the world.

Dating back over 5,000 years, these curious stone rings   are some of the oldest stone structures on the planet.

Created out of sandstone,   they are ensconced in mystery. Who built them and why is still largely unknown.

Two   popular theories maintain that Stonehenge was used as a site for religious rituals   or otherwise to monitor the movements of the sun and moon.

As you only need two hours to explore   the ruins of Stonehenge, a day trip from London is often combined with a visit to Windsor or Bath.

Bath got its name because that’s what it was when it was founded by the Romans in 60 AD,   who built baths here because of the hot springs.

It reached its popularity peak in the Georgian   years when the wealthy flocked here for the spas. Besides being famous for its waters, the city also   is an excellent example of Georgian architecture.

The city has an active cultural scene today, with   live theater and fine dining and makes a good base from which to visit the monolithic Stonehenge.

The city of York is a truly ancient destination, and it boasts an impressive collection of   architectural remains that date to Roman, medieval and even viking times.

Plenty of exciting sights   compete for visitors’ attention as they stroll along the city’s cobblestone streets. One of the   city’s landmarks is York Minster. This commanding stone cathedral is filled with remarkable works   of art.

The medieval Clifford’s Tower, which was built by William the Conqueror and rebuilt   by Henry III in the 13th century, is a great vantage point for panoramic views around the city.

English history buffs will have a field day in London. This city on the Thames is chock full   of palaces, from Buckingham Palace to Hampton Court Palace . More a prison than a palace,   the Tower of London is home to the crowns jewels.

And from Knights bridge – don’t   forget to visit the magnificent food halls at Harrods – to Carnaby Street,   the shopping is awesome. You can get around London quickly and efficiently by riding the famous Tube.